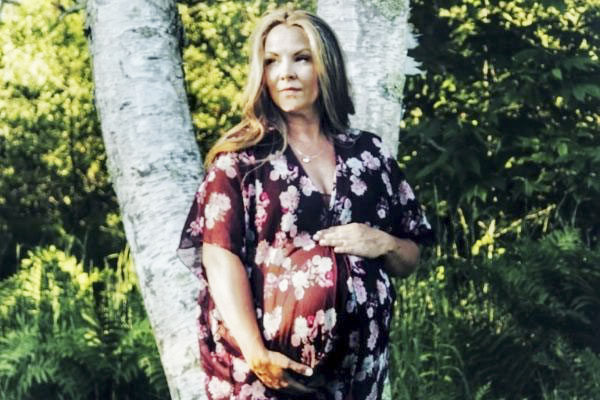 I’ve been so quiet on the Social Media front when it comes to this account, and for good reason. As a mother, new Entrepreneur, homeschooling kids, and quite frankly, just getting through this past year ‘ ‘on my terms’ ‘ has been an adventure all on its own. So much of it is relatable to being a doula, and how I empower my clients to recognize and release their fears, empower and educate them to make choices on their own terms, all to have a peaceful and empowered birth. Most moms either come to me because they’ve either had a traumatic birth, or they’re new moms and afraid of the unknown, or somewhere in between. My biggest reason for being a doula is to give back ownership to women, and help them navigate the messy medical system, who in their defence want what’s best for Mom and baby, but somehow along the way, the evolution of hospital births, the rebirth of home births as well, and the governing body of the medical system have completely stripped women of their power, intuition, and their God given right to birth “on their own terms”.

As a society, how did we go so far down a path that has ultimately disempowered our women, embedded fear into what they were created for, and somehow made them feel like they’ve failed? All of this while they are supposed to be basking in the glory of all of the wondrous hormones, and delight of bringing a soul earthside.

After investing in myself this past year, investing in a mentor, a community of like minded people, and mentors who are “walking the walk”, everything mindset wise, evolution of people, the spiritual awakenings and the collective consciousness was ALWAYS coming back to Birth. If it wasn’t birth, it was death, (but that’s a whole other blog) so let’s stick to birth!

Let’s start with the evolution of people and the last 150 years. Why and how can a society go SO FAR BACKWARDS in such a short period of time? Years ago women birthed naturally, mostly unattended, and were allowed to go back to their primal forces, intuitively guided, and supported by their elders. Women used to surround each other, protect, support and nurture one another when it came to welcoming baby, and then in a very short period of time, in the grand scheme of 40,000-50,000 years (the oldest documented human remains) we’ve disregarded all of the documented cultures around the world and their loving ways of devotion to mother and baby, and completely stripped women! As a society driven by knowledge, power, ego and science, all of the beauty that we are perfectly divinely created in, we began to “think” that we knew it all; that we could “fix” unfortunate situations; know better than the ones before us. While a lot of credit can and should be given to science, what we’ve done is disregarded our intuitive power and replaced it as an “either/or” option, and it shouldn’t be. It should be collaborative between mother and medical professionals, but it isn’t. Yet.

As much as I would love to birth in the wild, I’ll still hold space for medical intervention, but unfortunately, we’ve gone too far and the more we continue to disregard mother’s intuition, the more I steer clear of the medical, and that’s also not good. I recognize that.

Since we’ve evolved as a society to go to medicine for the answers, we’ve lost the divinity inside of us. We’ve lost the divine connection between mother and baby; the respect of the mother’s intuition overall, and we’re mostly “told” how and when to birth.

One thing that always piqued my curiosity as a woman who has had both vaginal and cesarean births, was why are cesarean rates still growing? Why do we still think collectively that a cesarean birth is the safest? If cesareans are to save mother and/or baby from death and/or to prevent stillbirths, then how did we evolve as a race when the first documented cesarean birth was recorded in 1500 in Switzerland? Clearly wanting mortality rates to disappear, we looked for a solution. While this is a very noble problem for a society to solve, have we?

“Although the “modern” C-section procedure really emerged around 1940, the percentage of C-section deliveries remained under 5%. It was not until the mid-1960s that C-section rates began to dramatically increase, starting a trend that is continuing today. 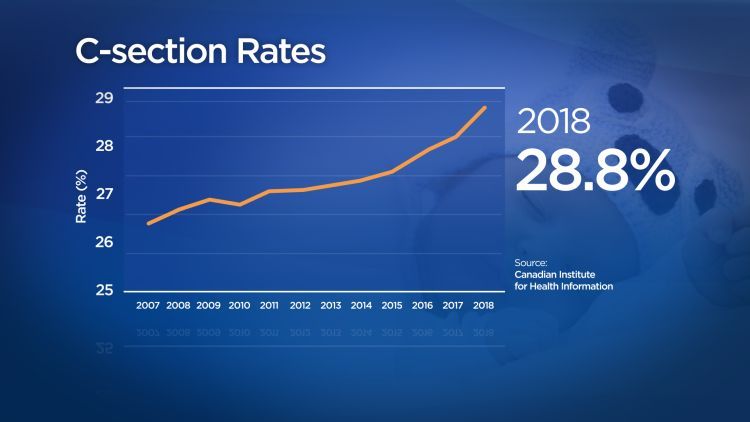 After seeing these statistics, we must be close to it? Unfortunately not. “Stillbirth affects about 1 in 160 births, and each year about 24,000 babies are stillborn in the United States.”

Check out this graph from the CDC below. It states that “Since the 1940s, improvements in maternity care resulted in a dramatic reduction in the occurrence of stillbirth; however, more recently, the decline has slowed or halted.”

So if this is the case, why are we not dramatically changing our ways?

I would dare say, the collective, as in the majority of people, and their ingrained stories that are being repeated over, and over, and OVER again is that “the doctor” or “science” knows best. Well guess what, we’re not God, we didn’t find the eternal fountain of life, and we certainly have to take a step back and acknowledge what we’ve stripped away a woman’s right to birth and know her body best, all while trying to find the answers for the “greater good”.

We’ve now taught our women, our daughters, our cousins, our nieces, great grand daughters, that someone else knows our body better than we do, and we must adhere to what they have to say, even if it doesn’t feel right… WAIT!

That doesn’t sound right at all.

We have trained the last 4 generations to not listen to their intuition. We’ve taught women to “fear” birth. We’ve left her all alone, disempowered, useless, worthless, unintelligent, and have ultimately treated her like cattle. It’s disgusting. Yet we acknowledge the human species is the most intelligent life form known to us, so why is a woman any different?

There needs to be a collaboration between the medical community and our pregnant mamas, instead of treating birth the way we have, we need to treat it with respect. Just because a doctor has a medical degree doesn’t mean they have all of the answers. I have not attended any 2 births that are EVER the same. They have guidance. Our women should have the last say.

Yet, here we are, not giving Moms the last say. Why are the medical professionals not asking Mom, “how does this or that make you feel? What is your intuition saying after I give you my medical advice?”

Since so many generations have been taught this, we now have to bring back a woman’s intuitive power and change her mindset. We need to rebuild what we’ve stripped from her, and it all begins in her MIND.

This current mindset isn’t working. Fear does not breed love, and birth is one of the most euphoric experiences anyone, not just the mom will ever experience in their life! 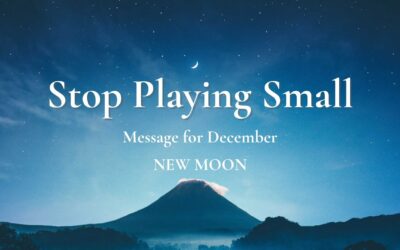 The Spiritual Truth Of The Beaver Blood Moon 2022